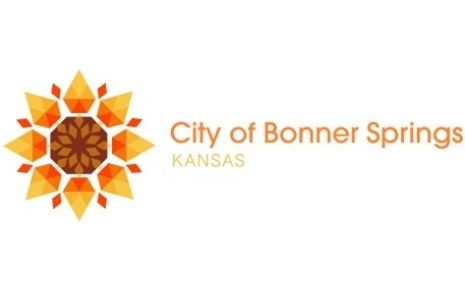 Nestled among the rolling hills on the edge of the Kansas River, Bonner Springs is one of the oldest cities in the state of Kansas. In 1812, the Chouteau family established the first European trading post in the state. This bustling trading post was called Four Houses, now the site of Bonner Springs. Between 1840 and 1865, steamboat traffic and the arrival of the railroads brought new people and commerce to the area. The name was changed to Tiblow in honor of Henry Tiblow, a Delaware Indian who operated the ferry across the Kansas River. It remained as Tiblow until Philo Clark platted the area in the 1880’s and succeeded in renaming the entire town Bonner Springs. “Bonner” was chosen to honor Clark’s long time friend Robert Bonner, editor of the New York City Ledger, “Springs” was chosen because of the many natural springs in the community. Philo Clark became the first Mayor of Bonner Springs when the city incorporated in 1898. What was once a boomtown of agriculture and trade where fortunes were won and lost has now become a vibrant, family friendly community of 7,837, rich in opportunities for light industry, commercial business and retail. No longer characterized as agricultural, this busy community now boasts a wealth of attractions, entertainment, recreational opportunities and unique retail shopping. Because it is served by Interstate 70, US 24/40, K-7 and K-32, Bonner Springs has easy access to metropolitan Kansas City and nearby Village West, a destination shopping, lodging and entertainment district. A golf course, two museums, 500 acres of parks and recreation, the Kansas City Renaissance Festival and Azura Amphitheater make Bonner Springs a destination with something for everyone. While the town boasts up and coming housing, educational and commercial opportunities, the special touch of the tree lined streets downtown, ice cream socials in the park, city band concerts and friendly merchants offering personal service are still valuable assets of the city along the Kansas River.