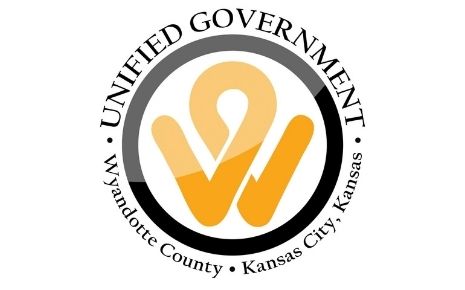 While many cities are known for their expanding skylines, action-packed nightlife, and bustling communities, Kansas City, Kansas has all of that incorporated into a small, diverse, and family-oriented community. It has some of the big city amenities with a small town down-home appeal. Kansas City, Kansas is the third largest city in the state of Kansas and is the county seat of Wyandotte County. The city was incorporated in 1886 and for 73 years was governed by a three-member elected Board of Commissioners. In August of 1982, the city held an election and voters approved a change in the form of city government. Under the Charter Ordinance No. 84 the city changed to a seven-member, Mayor-Council-Administrator of government in April, 1983. On April 1, 1997, voters unanimously approved to consolidate the governments of the City of Kansas City, Kansas (the “City”) and Wyandotte County, Kansas (the “County”), into one jurisdiction; The Unified Government of Wyandotte County/Kansas City, Kansas effective October 1, 1997. The Unified Government, with a 2000 County population of 165,429, covers 155.7 square miles. Kansas City, Kansas is in an ideal location. Located on the eastern border of the State of Kansas and situated at the confluence of the Missouri and Kansas rivers, we’re part of a greater metropolitan area of nearly 2 million people. The bistate region encompasses Kansas City, Missouri, and suburbs on both sides of the state line. Wyandotte County citizens set the stage for today’s economic development successes in 1997 when they overwhelmingly agreed to consolidate the county government and City of Kansas City, Kansas government. The community was suffering from years of economic hardships and decline. Citizens were ready for a rebirth. The new form of government was the beginning of the landmark renaissance in the community. The fresh political dynamic created by consolidation allowed the community to take new, bold approaches to many issues, including economic development. Soon after the Unified Government was launched, the economic development opportunity of a lifetime landed in Wyandotte County. The Kansas Speedway and Village West developments are the most successful economic developments ever built in the State of Kansas, turning mostly undeveloped land into one of the most popular tourist, shopping and entertainment attractions in the Midwest.