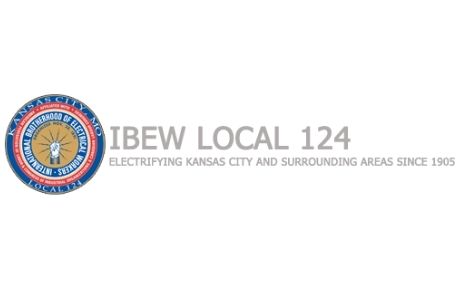 The IBEW represents approximately 775,000 active members and retirees who work in a wide variety of fields, including utilities, construction, telecommunications, broadcasting, manufacturing, railroads and government.  The IBEW has members in both the United States and Canada and stands out among the American unions in the AFL-CIO because it is among the largest and has members in so many skilled occupations.

As union members, we bargain collectively with our employers over wages, benefits, and rights.

Most of us have very limited bargaining power as one person, but as a group, we are strong. And, with a good negotiated contract, we have legal protections we would not have otherwise